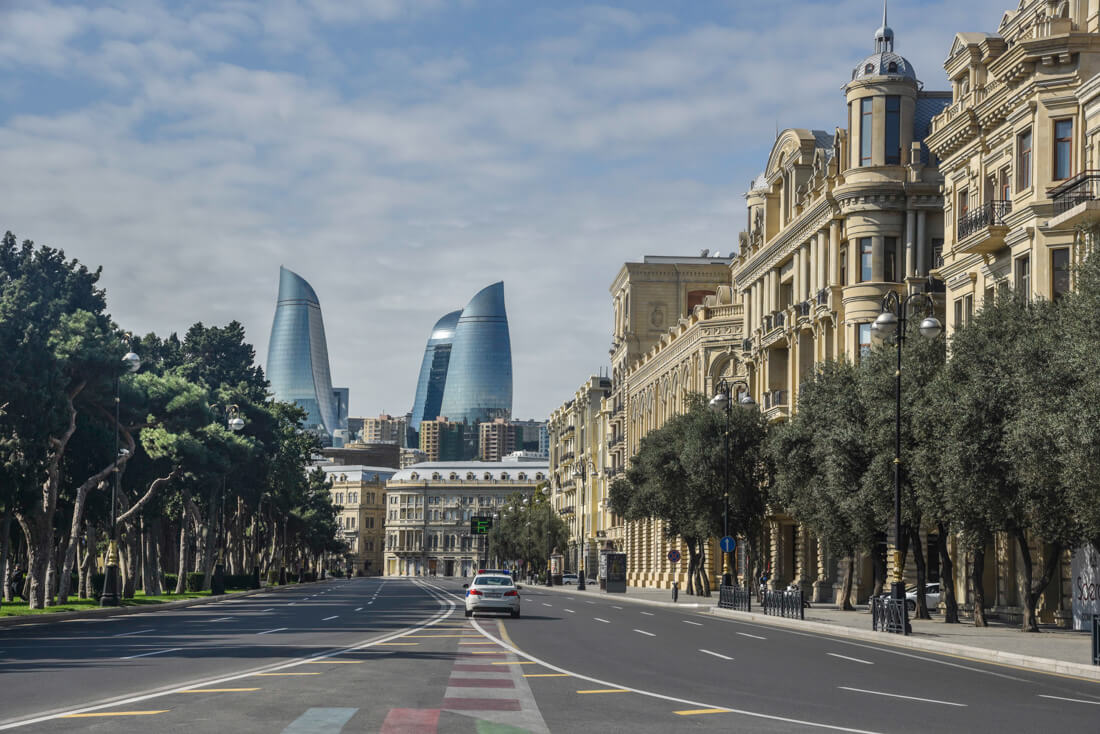 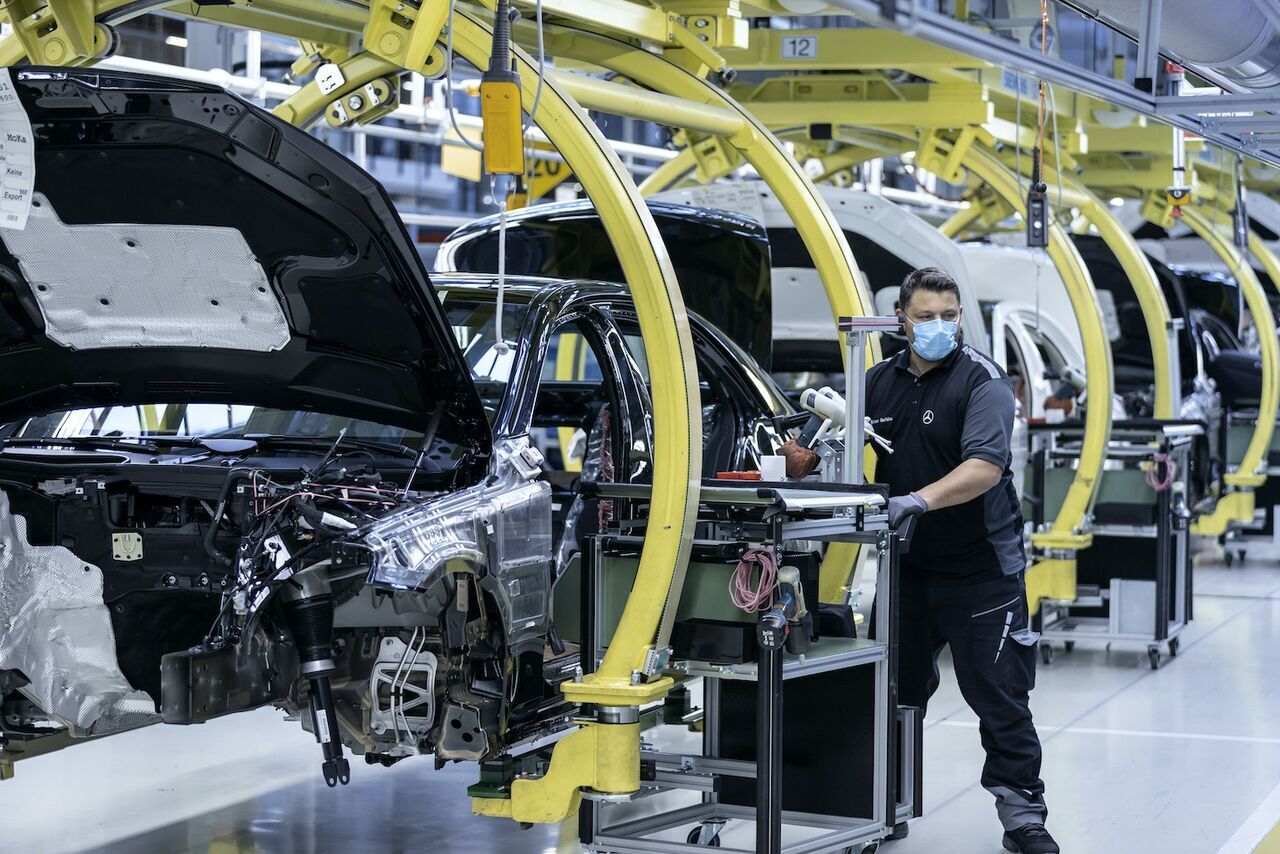 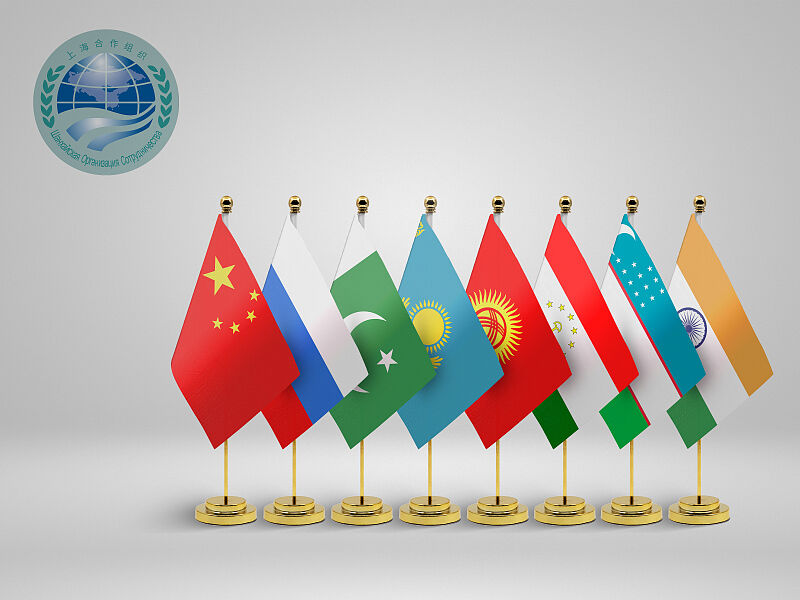 Tehran , IRNA – Although sanctions and the internal rules of companies are obstacles to releasing details of contracts between Iranian and Russian car manufacturing companies, good interactions and contracts have formed between the two countries, said a member of the board of directors of the Iranian Association of Homogeneous Industries in Car Parts making on Saturday.

Ebrahim Doustzadeh told IRNA on Saturday that the MIMS Automobility Moscow 2022 was a very good opportunity for Iranian car manufacturers and auto parts manufacturers, but Iran and Russia businesses are still at the beginning of the journey to increase bilateral ties.

Doustzadeh added that in the company, committees have been formed to follow up on the issues related to the MIMS Automobility Moscow 2022.

He added that although sanctions and the internal rules of companies are obstacles to releasing the details of the memorandums of understanding and contracts between Iranian and Russian auto part manufacturers, the two have had good interactions and contracts.

This Iranian official said that for developing commercial and industrial ties between Iran and Russia, a joint committee consisting of the public and private sectors of Iran, the Ministry of Industry, Mines and Trade, Iran Trade Promotion Organization, and the Iranian Association of Homogeneous Industries and Russian officials and car parts makers should be formed.

The MIMS Automobility Moscow 2022 was held on August 22-25 at Moscow Expo Center and 600 companies from 18 countries attended the expo.

Iran’s pavilion was the biggest in the expo with a space of over 900 square meters of the 1,700-square-meter exhibition space and managed to attract a large number of visitors and manufacturers.

A remarkable increase in Iran’s trade exchanges with Eurasian states and the exports of agricultural products and high-tech services to Russia have yielded a positive trade balance with the Russian Federation, the Trade Promotion Organization of Iran said. In a Sunday meeting of the Iranian Administration’s Economic Coordination Headquarters, chaired by President Ebrahim Raisi, the […]

Iran’s trade with the Shanghai Cooperation Organization (SCO) member states in the spring saw a 29 percent increase, said .a senior official in Iran’s Ministry of Economic Affairs and Finance Majid Karimi, director-general of the financial and commercial markets study office at the ministry, told IRNA on Saturday that Iran’s non-oil trade with 11 member […]